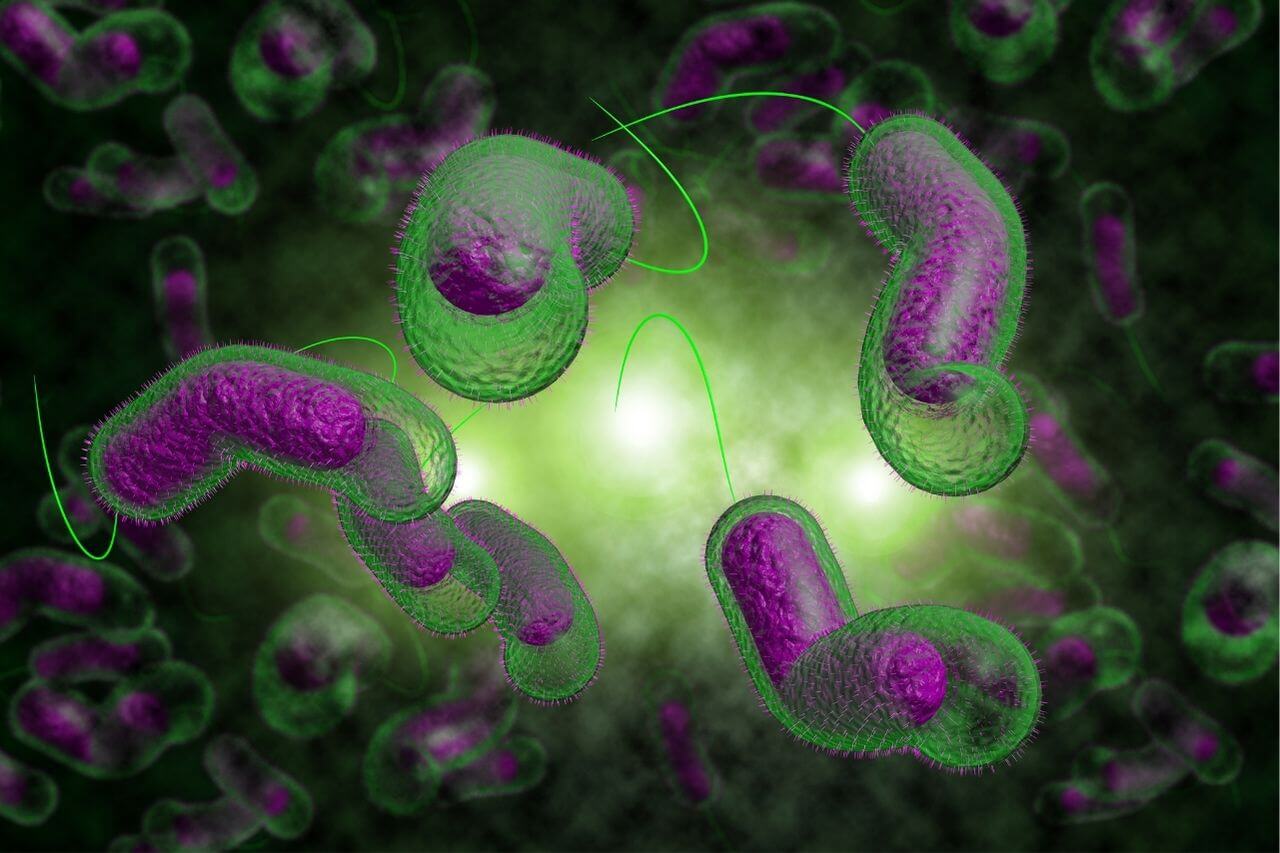 Cholera is an infection of the small intestine that is caused by the bacterium Vibrio cholera. The main symptom of cholera is severe watery diarrhea, which can lead to dehydration and death if left untreated. Early diagnosis and treatment are important to prevent serious complications from cholera.

Cholera is an illness that has been present on the planet since the 1700s. It has been a major public health problem in many areas of the world since that time. As many as 2-3 million people are affected by cholera every year around the world. Cholera is typically spread through contaminated water or food, and it is a common problem in areas with poor sanitation and limited access to clean water.

Cholera is a bacterial infection that affects the gastrointestinal system. Symptoms include severe watery diarrhea, vomiting, and cramping. Early diagnosis and treatment are essential for the best possible outcome. However, some people may experience long-term complications, such as dehydration, malnutrition, and kidney damage.

In severe cases, there may be muscle cramps, sunken eyes, cold skin, rapid heartbeat, and death.

The clinical manifestations and diagnosis of cholera:

Cholera is an acute diarrhoeal infection caused by ingestion of food or water contaminated with the bacterium Vibrio Cholerae. It is a serious public health problem in many countries, where it causes considerable morbidity and mortality. The main manifestations of cholera are profuse watery diarrhea and vomiting, which can lead to severe dehydration and death if untreated. The diagnosis of cholera is usually made based on the clinical features, although laboratory confirmation is also possible.

Cholera is a disease that is caused by a bacteria called Vibrio cholera. This bacteria is found in contaminated water or food. When a person ingests the bacteria, it causes severe diarrhea and vomiting, which can lead to dehydration and death.

Factors that can contribute to the spread of cholera:

Several factors can contribute to the spread of cholera:

Ways to prevent the spread of cholera:

There are several ways to prevent the spread of cholera.

Cholera is an infection of the small intestine by the bacterium Vibrio cholera. Symptoms may include watery diarrhea, vomiting, and abdominal cramps. It is treated by the replacement of lost fluids and electrolytes. Fluids may be given by mouth or intravenously. Zinc supplementation is recommended in children. Antibiotics may shorten the course of the disease. The most effective are doxycycline, erythromycin, and azithromycin. Ciprofloxacin and tetracycline are no longer recommended due to resistance. The cholera vaccine is effective but requires two doses, given two weeks apart, and provides only partial protection. The most effective prevention is good hygiene, including safe drinking water and sanitation.

Fortunately, cholera can be treated with rehydration therapy, which involves replenishing the body’s fluids and electrolytes. This can be done by drinking fluids that contain sugar and salt, such as oral rehydration drinks. In severe cases, intravenous fluids may be necessary.

Can cholera spread from person to person?

Yes. Cholera is still very deadly. In the past, cholera has killed millions of people. However, there are vaccines available against cholera now, and a new one available in 2010 called Dukoral is the most effective one. Though a vaccine is effective, it is still not 100% effective. The only way to prevent cholera is to drink clean water, wash your hands after going to the bathroom, and disinfect the water if you can’t get boiled water.

What is cholera history?

Cholera is a disease caused by the bacterium Vibrio cholera. Cholera was once widespread in many parts of the world. In the 19th century, it killed hundreds of thousands of people and was responsible for a pandemic lasting from 1817 to 1849. This disease is not considered endemic to any part of the world today. Cholera is still found in many areas of the world, especially in the Indian subcontinent, Africa, and Southeast Asia. There were about 100,000 cases in 2010. Most of the cases are in the world’s poorest countries.

How long does it take to cure cholera?

It depends on how quickly the infected person receives treatment. If cholera is diagnosed early, the patient can usually be cured in two or three days with oral rehydration therapy. Treatment is important, not just to save the life of the infected patient, but also to protect others they come into contact.

The time it takes to rid your body of cholera can be weeks or months. The time frame depends on the severity of cholera and is different for everyone.

Where cholera is mostly found?

Cholera is most often found in areas with poor sanitation and contaminated water supplies, especially areas where there are large numbers of people in close quarters. It is still found in many areas of the world, especially in the Indian subcontinent, Africa, and Southeast Asia. There were about 100,000 cases in 2010. Most of the cases are in the world’s poorest countries.

Cholera is an infection of the small intestine by the bacterium Vibrio cholera. It is typically characterized by sudden onset of watery diarrhea that is often accompanied by vomiting and cramping. Diarrhea can lead to severe dehydration, which can be life-threatening.

This post is written to inform the reader about what cholera is and how to prevent it. We hope we have been able to educate you on this important topic. The main purpose of this blog was to inform people about the topic of cholera and how to prevent it. The author has mentioned the main points mentioned in the topic and has also provided useful links for the readers to go through. The writer has also used subheadings as well as bullet points to divide the content making it easier for the readers to read. The writer has also included the cautions and prevention measures for cholera for the readers to go through. Thank you for reading!