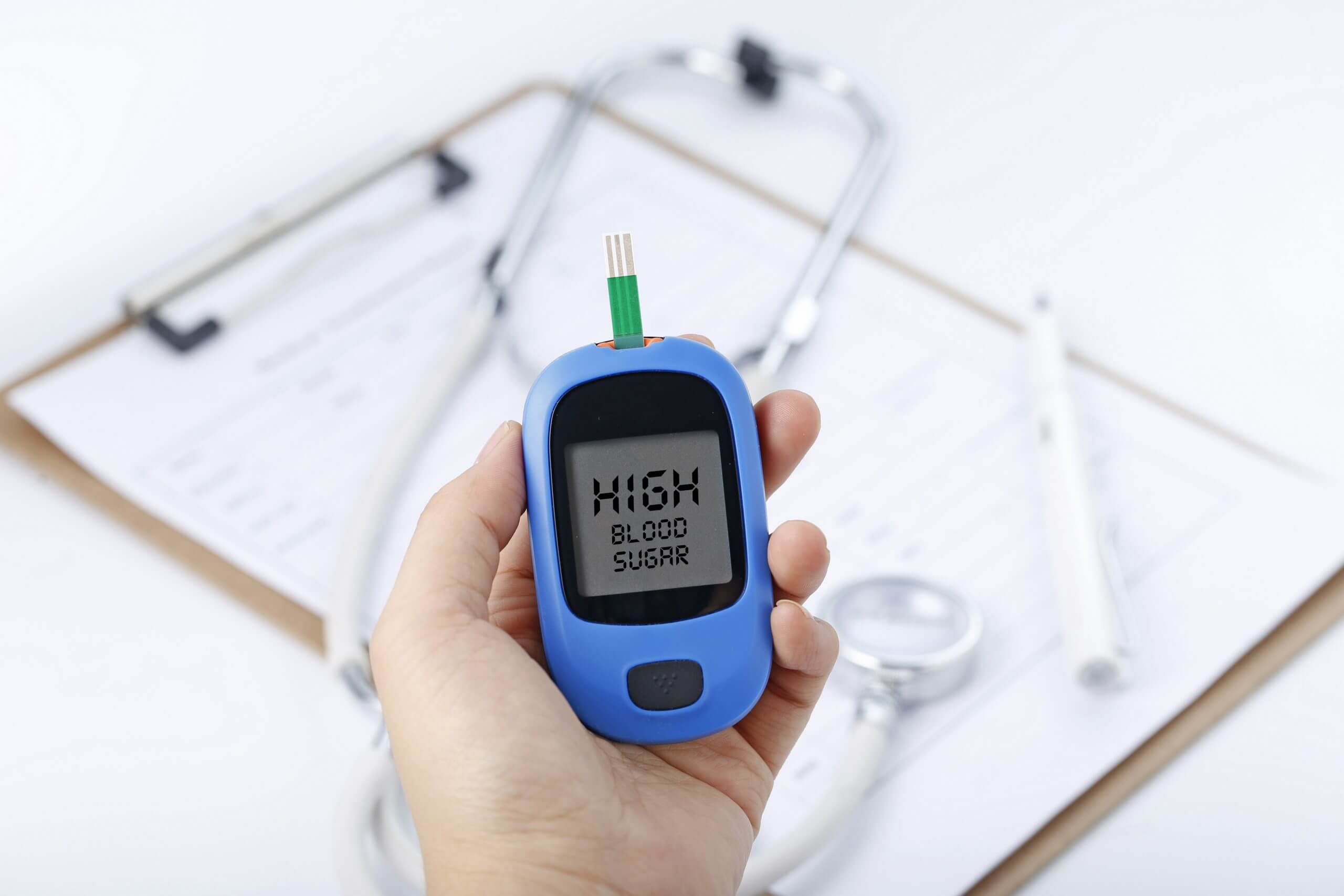 Diabetes is a common disease but it brings ripple effects on the patient’s body. This metabolic disease increases blood sugar. A diabetic patient couldn’t make enough insulin nor is he able to use insulin effectively.

What happens when you leave diabetes unattended?

It is very important not to overlook even the slightest sign of diabetes, unattended diabetes can worsen your health. Some of the worse effects of untreated diabetes can harm your kidneys, nerves, and eyes.

What are the general symptoms of diabetes?

The root cause of diabetes is increased blood sugar. Take a quick look at the general symptoms of diabetes:

There are some certain signs that are more likely to be seen in women who have diabetes, these signs include:

Besides general symptoms, men have some specific signs too such as:

Screening and tests are very important and should be taken off and on. The early diagnosis speeds up the process of treatment. In this connection have a word with your doctor and get to know when you should get yourself tested.  Whenever the above-mentioned signs and symptoms appear to you do take them seriously and consult them with your doctor.

There are some medications that are taken by mouth and some are injected through injections.

Insulin is one of the most basic treatments for type 1 diabetes. It functions for the restoration of hormones that your body fails to produce.

The most common types of insulin are four in number. Take a look below:

A combo of diet and workout treat Type 2 diabetes

For the treatment of type 2 diabetes, a combo and diet and exercise is used as an effective remedy. It is strongly suggested to improve the lifestyle as it comes first and then comes medication. For bringing down blood sugar later medication is given in case the patient fails to change his/her lifestyle.

Monitoring the level of blood sugar for treating Gestational diabetes

For women who are pregnant, it is necessary to keep a check on blood sugar levels quite a few times a day. If the level comes high then medication is necessary as the dietary changes and workout won’t be sufficient.